The ancient trumpet dates as far back as approximately 1500 BCE. Formerly used solely for military signaling and religious ceremonies, the trumpet has since become a vital instrument. Trumpets produce a bright, clear sound in the highest register of the brass family. Contemporary trumpets are most commonly in B flat but are also frequently found in C, D, and E flat. Pocket trumpets, piccolos, and slide trumpets are also in use today.

Trumpets have been found in various cultures in all parts of the world from the Ancient Israelite army to King Tut’s tomb. Trumpets constructed from a singular sheet of metal have even been found in Central Asia from the 3rd millennium BCE. During medieval times, trumpet players were among the most highly protected members of military troops as these highly skilled players controlled all of the signaling. The modern bugle has largely replaced the trumpet in modern militaries.

The natural trumpet is a coiled tube that does not change keys. Cesare Bendinelli developed the clarino trumpet which could play the upper register while the principale trumpets remained in the lower register. Crooks are pieces of tubing that can be added to the trumpet between the mouthpiece and the body to lower the pitch. The Baroque Era is known among musicians as the “Golden Age of the natural trumpet.” The trumpet players in this age were highly technical. Because of the skill required for the instrument, composers would often write music with the talent and precision of a certain trumpeter in mind. Johann Sebastian Bach is known to have composed for the trumpet player Gottfried Reiche and George Frideric Handel wrote pieces for the trumpet with Valentine Shaw in mind.

The Romantic Period saw less composition for the natural trumpet due in part to a weaker presence of trumpet aficionados. The trumpet was often only minimally used in the orchestra for fanfare and basic harmonies at this time. However Joseph Haydn and Wolfgang Amadeus Mozart still wrote several pieces for the trumpet that were both prominent and difficult. In Beethoven’s, “Symphony No. 9,” the trumpets double the melody in the well known, “Ode to Joy.”

In the late 18th century, developments and advancements to the trumpet were experimented. The Viennese virtuoso Anton Weidinger developed a 5 key trumpet but the side holes added to the conical shape of the trumpet created a muffled sound. In 1818 a patent for the box valve was put into place by Friederich Bluhmel and Heinrich Stölzel. This paved the way for the modern trumpet and also triggered the rapid decline of the natural trumpet. Since the contemporary valve trumpet is comparatively new, it has a smaller musical repertoire than many other instruments. Many famous and skilled trumpet players rose during the height of jazz music. Louis Armstrong is a famed improviser on the trumpet. Miles Davis is a trumpeter whose clear, bright sound has set a standard for many trumpet players who follow in his footsteps. Dizzy Gillespie and Maynard Ferguson were also known for their skill and the rich complexity they brought to the instrument.

A variety of B flat, piccolo, slide trumpets, and other models are available for the student, intermediate, or professional. Choose from time-honored brands like Yamaha, Amati, or Bach. 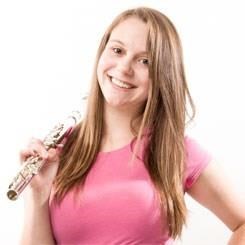 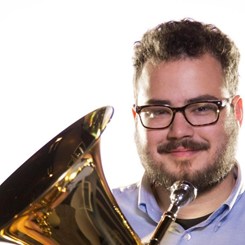 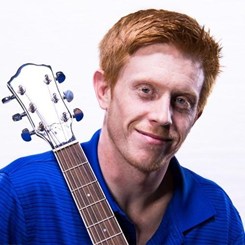