The mellow voice of the French horn adds depth and variety to any orchestra or marching band.  An instrument rich with character, the French horn comes in a variety of styles depending on the player’s needs.  Select a single horn if you are new to the instrument or choose a double or triple horn if you are a more advanced player.  Band members will also find a wide selection of marching French horns from trusted brands like Yamaha, Kanstul, and Conn.


The French horn descended from the natural horn but has greatly evolved with more tubing and valves.  In the orchestra, the French horn is the third highest sounding brass after the cornet and the trumpet.  Traditionally, there were two French horns in an orchestra with the first horn playing the high part and the second a lower part.  Ludwig van Beethoven began composing music for four French horns and that became the new normal with two horns playing each part.  Some composers have called for even greater numbers of horns such as Richard Strauss in “Don Quixote” which employs six French horns.  His “Alpine Symphony” went much further in demanding twenty horns.

German horn maker Ed. Kruspe developed the double horn in 1897 with the addition of a fourth valve which allows the instrument to transition between the full, warm tones of the F horn to the lighter and brighter Bb sounds.  His style of wrapping the tubing has remained one of the most common styles.  Another French horn maker, Geyer, developed a different wrap which is also named after him.  French horn sections are typically uniform in their wrap style so as to be consistent with both tone and projection.

Many composers have been inspired by the French horn and have used it for various effects such as simulating a hunt in Leopold Mozart’s “Jagdsinfonie.”  Other popular pieces are Robert Schumann’s “Konzertstuck for Four Horns and Orchestra” and Sergei Rachmaninoff’s “Isle of the Dead.”  Wolfgang Amadeus Mozart was greatly inspired by the horn player Joseph Leutget and wrote many concerti and solos for the horn with the musician in mind.  His piece, “A Musical Joke,” makes fun of the limitations horn playing used to have and the danger of using the wrong crook.

The Woodwind and Brasswind has a wide assortment of French horns in numerous styles.  Depending on your needs and preferences, choose a more professional instrument or a simple single horn.  Select German manufacturing with an instrument like the Hans Hoyer 7801 Nickel Double French Horn.  Holton Horns features designs from the great horn player Phil Farkas whose influence on the instrument’s popularity has been significant.  A time-honored manufacturer of band instruments, Conn French horns are ideal for the school marching band.  C.G. Conn French horns have even expanded in popularity from the marching band world and have become the preferred horn used by the Hollywood film industry.
Browse the single French horns, double horns, marching horns, triple horns, and descant French horns.  Whether you are in the market for a Kruspe or a Geyer wrap, a yellow brass bell or a nickel silver bell, the Woodwind and Brasswind is sure to have your perfect French horn. 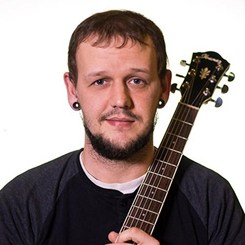 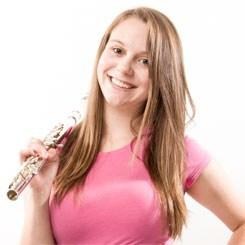 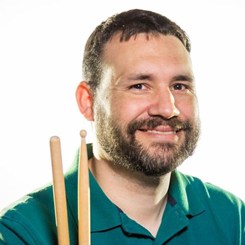 x
View All in French Horn